A few of us angels are doing another blog hop in honor of Father's Day. I chose to make a TriShutter card for my husband. I also made one for my dad but I cannot post it until July 1. Anyway, this card was a real challenge. I don't really have much for stamps that really suit him but he is starting to restore our 1947 International 1 ton pickup so the set Cars got used. I used the set Swirly-Bet to spell out his name and little Scrabble sticky tiles for our last name. Rather cool. I used Rustic Chic Wing-It paper because I liked the colors and a sheet of coordinating DCWV cardstock for the base card. I also used my Scor-Pal to score my folds. I think it is my most favorite tool and it rarely leaves my worktable! 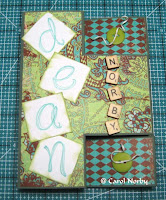 I also used a retired set called About a Boy for the images on the far right panel between the cute cars and truck eyelets (who knows where I got those!), Trendy Greetings and Feel Better hostess set for the rest of the stamped images. I also used coordinating buttons, a silver spiral clip, white scrapper's floss, and Tea Leaves and Turquoise Gem VersaMagic inks. I think he'll really like it! I still need to make cards for our 2 sons but I have many masculine cards already made so will adapt a couple for them. One of our sons is still single but does have a very serious girlfriend so I usually make him a "Happy Man's Day" card! Maybe someday he'll actually get a Father's day card but no pressure here!

How neat! I keep saying I'm going to sit down and create one of these cards but I haven't gotten around to it yet! LOL

Carol this is great! I love the colors!

I do like those tri-shutter cards. The rustic chic paper is great with all the 'manly' images. And WHERE did you get those darling little brads?

This is awesome Carol! I love these cards too!

this is sooo neat, Carol! I love the "scrabble" letters on the front and the tri-fold shutter cards are sooo much fun to make! Great job!

Fantastic Card Carol! I love all your cool embellishments...

What a great card! I love the details. You did a fantastic job!!

Very cool! I love the colors, the design, everything! 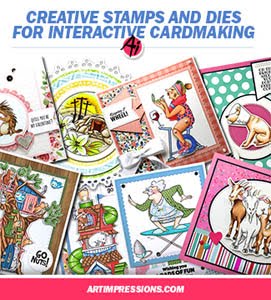 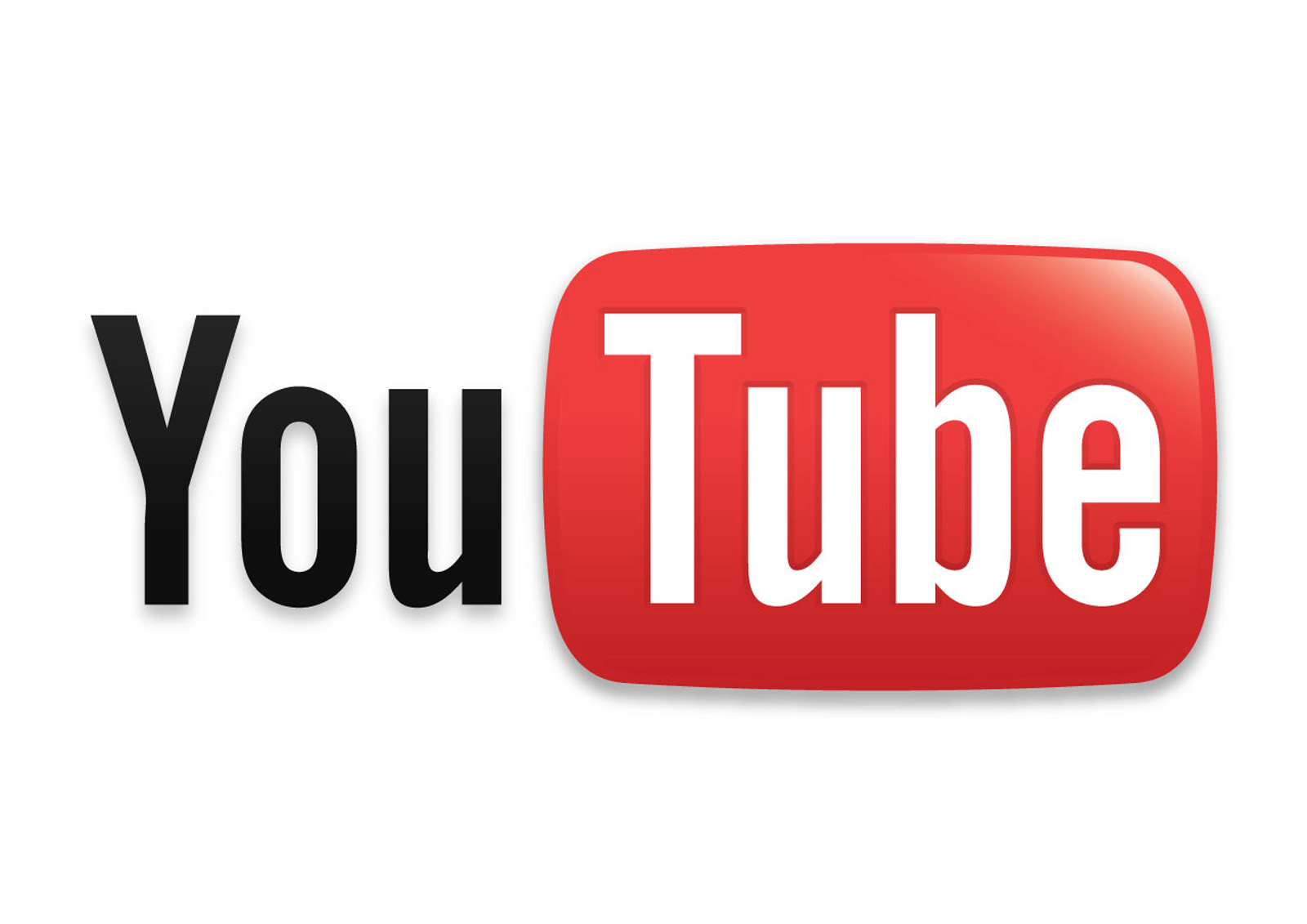 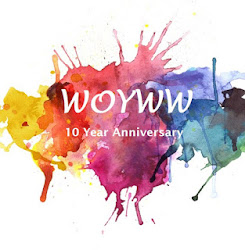